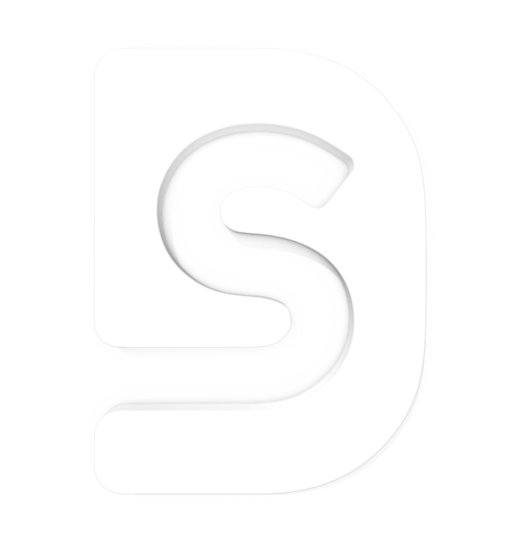 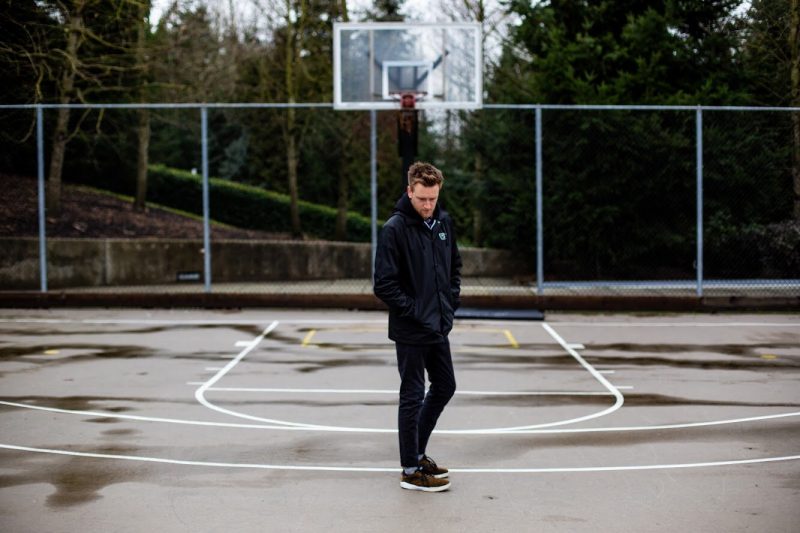 Hi, I’m Steve and I am a Vancouver based freelance Animator, Motion Designer and Editor.

I have worked for a variety of clients such as Sony Playstation, JD Sports, BBC Sports, Saucy Fish, Brother and many others.
After finishing my degree in 2011, I stayed on in Manchester to find myself in my ideal job at the Neighbourhood. There, I was an Animator/Designer for 4 years designing anything from stereoscopic films to brand films and TV ads. I loved what I did and worked with some amazing people but decided to make the jump to freelance in November 2015. Since then I have been working for many different studios picking up many new skills and working on some exciting projects. I did a long stint in the BBC Sports Graphics team working on programs such as; Match of the Day, Sports Personality of the Year and Ski Sunday. As well as this I designed and produced the broadcast branding for the BBC’s coverage of the Rio 2016 Olympic games which has probably been my biggest commission to date.

In January 2017 myself and partner moved to Vancouver, Canada to explore new surrounds and work in different cultures with a diverse group of people. Not long after moving out to Canada I started a position as a full time Motion Designer and Video Editor for Electronic Arts in the Mediaworks department. Whilst working here I produced many social media asset and video game trailers across multiple franchises. These include frinchises such as: Fifa, Apex, Titanfall 2, Madden, Need For Speed, UFC, NBA Live, Battlefield V, and Anthem.

© Steven Swanborough Design 2019
Right-clicking has been disabled on this site. Soz about that!